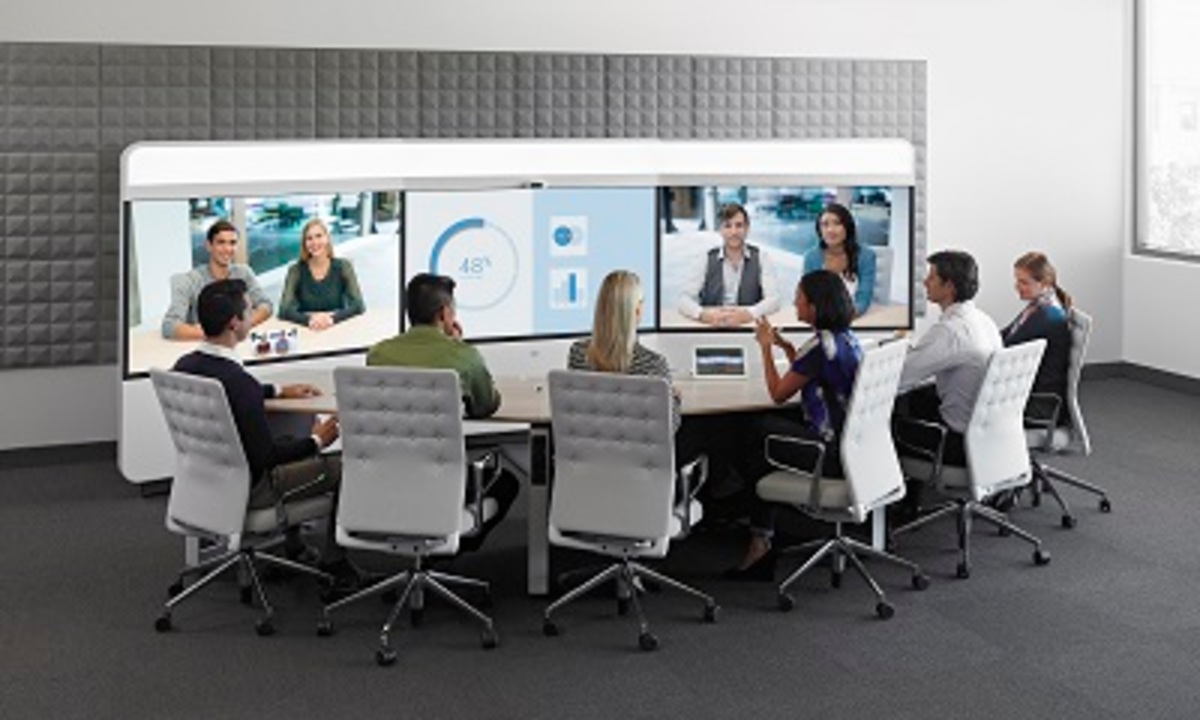 As the technology is advancing drastically towards artificial intelligence, the idea for future that would not make humans but the machine itself will have the sensibility of the living. But meanwhile, importance is also laid on exaggerating and modifying the virtual and unreal things with quality technology and conception to appear as something real. One search broadly used technology is telepresence.

In simple words, telepresence is the outcome of a bunch of technologies which produces the feel of the presence of real person/persons even while communicating with them via virtual mode. The person appears to be at some other location even though he really is at some different place, which is done with the help of telerobotics.

Telecommunication can be called an improvement on the typical method of communication. Clearly its objective is to create the life-size experience of the physical presence in the remote places.

Where Can Telepresence Be Used?

This technology can be used to extract the knowledge and physical skills of a surgeon; it’s often used in surgeries where the surgeon basically uses nano-devices to inspect the interiors of the body without their real interference.

This enables to interact in remote places like space or some other hazardous backdrops such as military operations, toxic atmosphere and so on, without the need of real physical presence.

Telepresence is presently used on a broad scale for video conferences in offices, without the distraction regarding the actual presence of the others with the help of multiple complex devices.

The crazy over the experience of telepresence in gaming has no signs of going down. The person appears to be in the location where the game is actually taking place virtually.

Telepresence is an amazing technology that is singing drastically increased attraction among the masses and with the continuously improving devices and Internet qualities it will surely take over our lives on day to day basis.