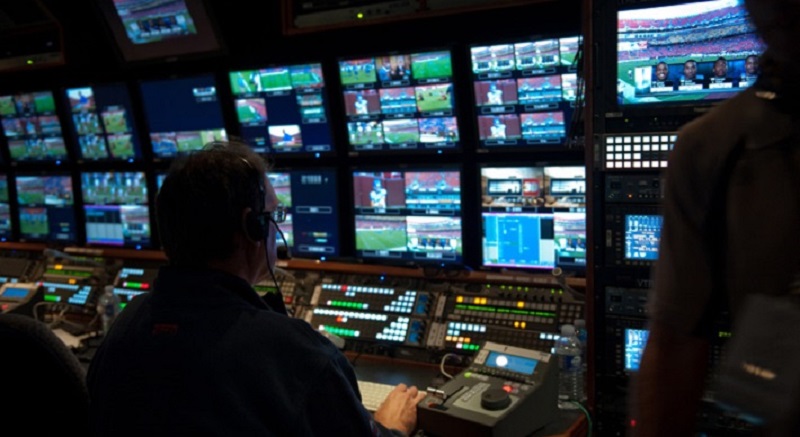 Streaming video is not a completely new idea, but thanks to advances in technology, you now have the opportunity to watch live broadcasts in real time with high image quality, without obstacles, without advertising and without risks. If you want to watch live sports events, it is very important for both legal and security reasons to connect to the best free VPN. In this case, the easiest solution is to use mobile device, but if this is not possible, you can copy the link from the stream and play it using iTunes or a similar player.

First, access to the Internet without a VPN will show everyone your IP address, and this popularity may have undesirable consequences, the least dangerous of which is intrusive advertising from corporations and producers of goods and services. The privacy provided to you by the virtual network, thanks to the increased security of the servers, will make your connection safe and protected from unwanted attention from third parties.

In addition to security, the fact that it is possible to change your virtual location to any of the countries offered by VPN service means that you will have a much wider choice of sports, matches and commentary reviews of your own choice.Finally, this method helps those who love basketball, but live in a country where it is not as popular as in America, which means that television does not usually show live broadcasts of matches. Yes, many countries develop their sports culture and track major sporting events in the world, but regional television, as a rule, is more focused on local championships than on NBA championships.

Is it legal to watch NBA through VPN?

Many sports fans are worried that watching live shows using VPN can harm their favorite team, because free viewing does not allow sponsoring a sport, as it happens when buying a ticket for a match or buying a cable television package. Some believe that this method of viewing is generally illegal and that, thus, viewers become violators of the law. And the one and the other is not entirely fair.

Regarding legality, the main thing in this question is only what laws have been passed in your country of residence. So far there are still regions in the world where the authorities do not welcome Internet anonymity and privacy, wanting to know everything and about everyone.

There are few countries that have declared the use of VPN illegal – these include Belarus, Turkmenistan, North Korea and Iraq. If you live in one of these countries, unfortunately, you will not be able to use a VPN legally.There are four types of devices that you can use with one Le VPN subscription, but not all of them work the same way. It depends on the operating system, and you have to manually select and adjust the settings depending on your preferences. These platforms are Windows, Mac-OS (including iOS), Android, and Linux.