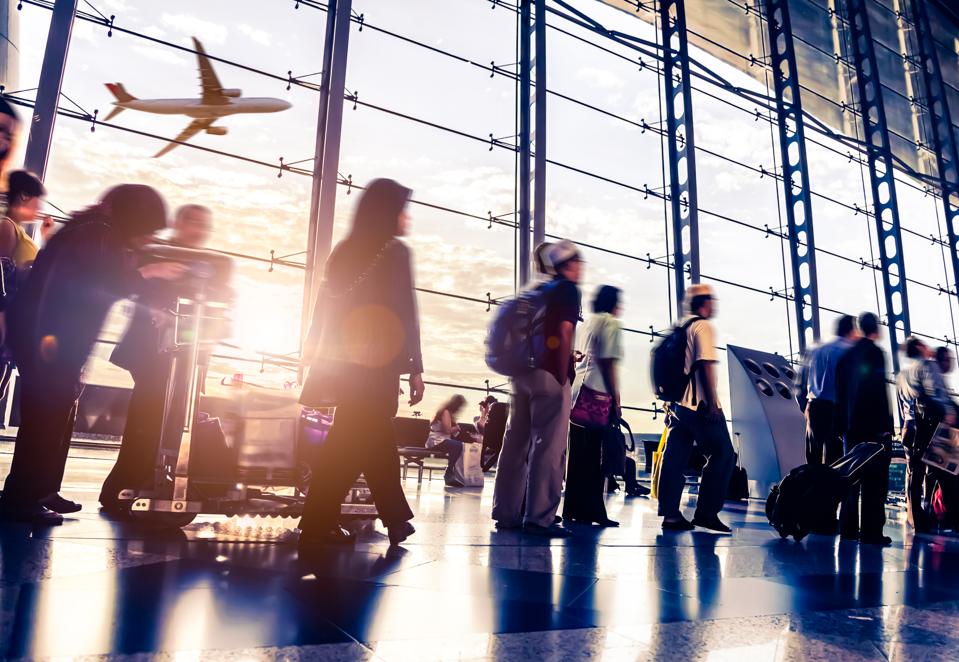 In the modern era, air travel has become increasingly important throughout the world. Both business travel and leisure travel have gone up, and overall international travel is set to increase by 35% by 2026! The amount of travel that people are doing in 2019 is astounding, and it has largely been because of the rise of cheaper flights and greater accessibility to travel. As the travel industry grows, airports are becoming aware of the influx of passengers, so they are improving their statuses by implementing new programs and infrastructure. There are a multitude of excellent airports in North America, and understanding which are the best is critical when deciding to book your next trip. Learning about the numerous facets of all of these incredible airports will certainly allow you to learn about the air travel industry and may even inform where you travel to on your next destination!

There are a multitude of places to travel throughout the United States, and Texas has been increasing in popularity for tourism in recent years. There are numerous locations to visit in Texas, but Dallas-Fort Worth has become one of the most popular cities. The city has expanded, and that coupled with the rise of travel to the area has led to an increase in the number of flyers that the Dallas-Fort Worth Airport has seen. DFW Airport is already one of the most impressive airports in the country, as it is the fourth busiest airport in the world for air traffic and the fifteenth busiest airport in the world for passengers. The airport has recently implemented testing for facial recognition programs to improve safety, and has also added a DFW airport parking service that aids passengers with parking their cars more conveniently.

The Detroit Metropolitan Airport is another extremely impressive airport in North America. It serves the greater Detroit area, including Ann Arbor, Michigan as well as Windsor, Ontario in Canada. With over 35 million passengers serviced in 2018, the airport is extremely remarkable, and is actually one of the largest airline hubs in the country. As Delta Airline’s second largest hub of total operations, it is Delta’s main gateway to Asia for the Eastern United States and the third-busiest gateway to Europe.

Vancouver International Airport is one of the top airports throughout the entire country of Canada. Although it is not the largest airport in the country, Vancouver Airport is still an incredibly advanced and impressive place to travel through. The airport has features such as a floatplane terminal, a collection of art from the Pacific Northwest, and even boasts an aquarium! The airport has been renowned for its excellent organization, immensely friendly staff, and quick and easy access into downtown Vancouver.

Throughout North America, there are some incredible place to travel to with some excellent airports to travel through! Learning about all the top airports in North America will definitely give you some increased knowledge about the air travel industry within the continent and will certainly aid you when planning your next vacation!